The British Shorthair is a medium-sized or large cat who is mostly the powerful one. British cat is heavily muscle and has heavy boning. She has much more rounded and has a thick appearance. As a very strong cat, all components of this breed should be well developed in good ways. The golden British Shorthair has a wide chest, heavy neck, strong jaws and teeth’s and a well-developed nose.

The legs are thick and strong that can easily run a long while. The breed looks like what she originally look like that not look like to other breeds, a cat that was to keep rodents out of the barn and the house. The coat and the skin of the British are thick and dense. As well as this becomes much longer and thicker during the winter seasons. The nature of the coat is relatively hard, as it is mean as protection for the cat. When you pick up a British shorthair cat you should always support her back end. British should not have their hind end drag down their stomach, as this can make them uncomfortable and insecure at your place.

The things that you need to know is that British Shorthair is a very pleasant cat to have as a companion. She is easy going and can easily getting nature. The British is a fiercely loyal, loving cat and will attach herself to every one of her family members in a short time. While the British loves to play, she doesn’t need hourly attention from their owner. If the British shorthair is in the mood to play with you then she will find someone and bring a toy to that person. Sometimes the British also plays well by herself, and this is a good companion for single people also.

The most important thing that you need to know is that the British Shorthair is a thick and muscular cat so her nutrition must be carefully controlled. On the other hand her heavy boning and muscle nature, you want to make certain she keeps a proper weight and does not get out of condition. She must get proper exercise. Most interaction play may be necessary to keep the cat in good shape. The golden British cat will play when she wants to play. She also finds a toy or creates one out of anything she finds if a cat toy is not available. 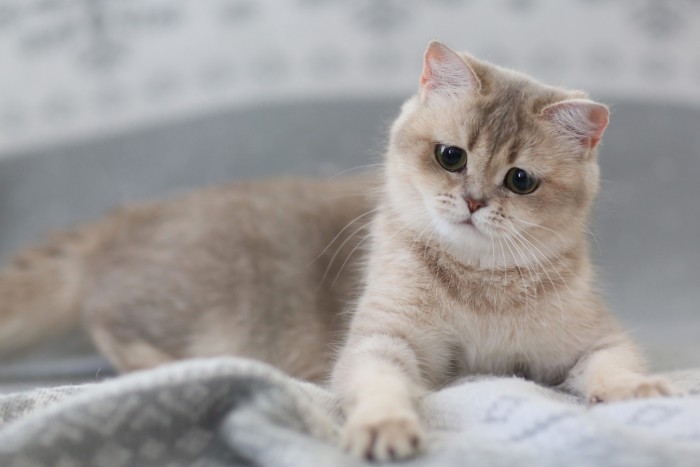 Daily brushing and the cleaning of the coat is important, especially during seasonal changes when the coat is thickening or thinning or in the changing process. If you didn’t brush the hair then this Shorthair cat can get knots in her coat if she isn’t brushed regularly. The British shorthair tolerates being left alone. She is likely one but also spends time just sleeping in the sun. The British are an easy cat to care for and makes a wonderful, quiet companion with you whether you are alone. Try it now

The thing that you need to know about British short hair is its history. The British Shorthair, while originally coming from the farms and streets of Britain and this is also considering to be the first cat of the cat fancy all around Britain. The father of the British short hair cat breed is Harrison Wier. This person who is supposing as the first professional cat breeder of British cat breed. He is known as the father of the cat fancy. He is not only was he the first professional breeder, but he also determining the rules for the first cat show in the British society that held in 1871.

If you want the British shorthair cat then you just need to visit the best cat breeding store that provides your favourite cat at a low cost.

What Are The Different Facts About British Shorthair Kittens?

Why Blue British Shorthair Is Known As A Calm Indoor Cat?