Golden British Shorthair has an image of a lazy cat, the one who is fond of having a relaxing time. This prevailing misrepresentation is due to its plump body. In reality, this British Shorthair is mostly found in farms and is known for its trapping and hunting skills for mice and other small rodents.

This cat gained its popularity in the 19th century as the best pet to own, and it had continued till the 20th century when other unique cats began to emerge. Those who are admirers of this cat continue their efforts to keep this species alive. It was in the late 20th century that these wonderful cats were first introduced in the USA, where the cat fancier became charmed with their unique personality and size.

The appearance of British Shorthair Cats

Although there were a variety of colors available, however, one shade gained importance and popularity and was attributed by cat associations for years to come. British blue color was the color of choice. However, after World War II, this distinct and unique color almost became nonexistent.

Fanatics of this cat breed made several efforts to preserve this type of breed and bred them with the Blue Persians. This created an increase in this type of gene and saved this type of breed from elimination. There are several other colors to choose from, which include white, bi-colors, smoke, tortoiseshell, point colors with orange or blue eyes.

This breed of cat has a round head and wide cheeks along with thick fur and a relatively short tail. It is also known for its stockiness, is a large cat with a weight range between nine to eighteen pounds. 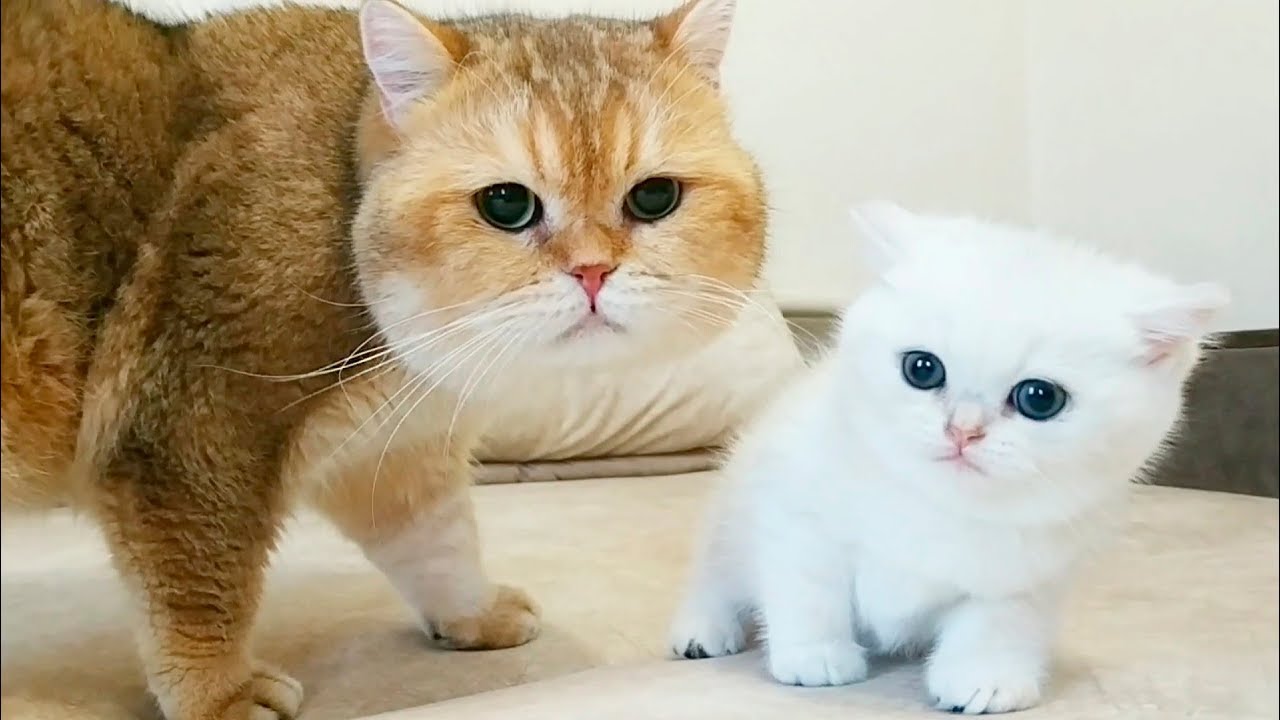 This cat is not for those who love to pet cats every now and then. They don’t love the offerings of affections and prefer to go out and about and do their own things. This cat breed is not suitable for those who prefer friendly felines as this breed is not social. You can easily satisfy its emotional needs by keeping the food bowl filled. And the cat can take care of its own entertainment. They just need a little cuddle and entertainment in order to keep them content.

So as they don’t like to get constant attention, it is a perfect choice for the family who have little time on their hands.

With the British shorthair having such a lot of ancestors contributing to the gene pool, this big breed could be very healthy. However, it comes with one flaw that demands consideration.

A blood type is the average blood type of domestic cats; but, the British shorthair may have an unprecedented blood kind, type B blood. It is a problem of concern if an operation is needed someday. You ought to have your nearby vet take a look at your British shorthair’s blood type. It is to ensure if it is a rare blood type, to decrease the risks of misunderstanding late on.

It is simple to care for and groom your British shorthair. With the feel in their coat being tough and thick, a once a week combing must be enough to lose hairs and remove particles of dust.

In case you are short on time, however nevertheless want a cat, the unassuming, self-contained personality of a British shorthair is honestly well worth looking in to. It is ideal to be a great friend.

So are you are looking for pure cat breeds? Then pay a visit to the PURE LOVE CATTERY website. And view the range of cats they are offering: increadible prices and quality services.

What Are The Different Facts About British Shorthair Kittens?

Why Blue British Shorthair Is Known As A Calm Indoor Cat?